The camera balance frame usually chooses to use the LPM24A slip ring, which can provide 24 channels of 2A current paths, and the working voltage can be 110V or 220V, and the size is small. 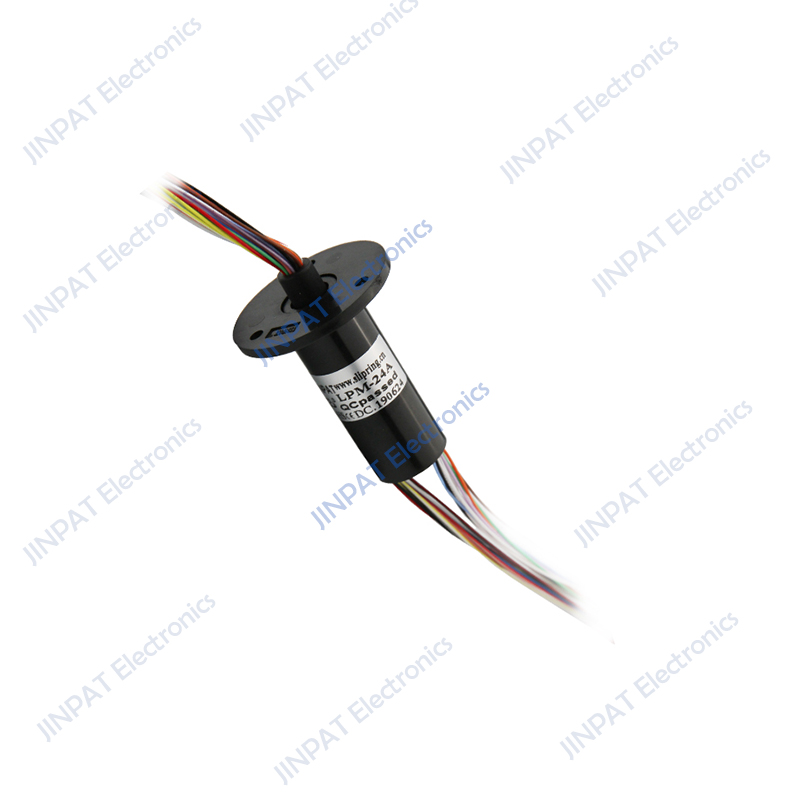 Ordinary camera manipulators usually choose to use LPM-12N slip ring. Its electrical performance parameters are the same as those of LPM-24A, but the number of channels is less than that of LPM-24A, so LPM-12N will be smaller.

As a professional conductive slip ring manufacturer,JINPAT has developed hundreds of solutions for photography auxiliary equipment so far, including standard slip rings and customized slip rings.